French MP Alexandre Holroyd was in Bristol to meet with his constituents. He represents all the French nationals in the UK as well as in other northern European countries. He was welcomed to Bristol by Honorary French Consul Josette LeBrat and Bristol City Council’s international team kindly provided a meeting room for him to meet with Councillors to discuss BREXIT and other issues. He also met about 30 French nationals and heard their concerns.
Alexandre Holroyd is also President of the France-United Kingdom parliamentary friendship group and he pledged his support for the twinning between Bristol and Bordeaux. 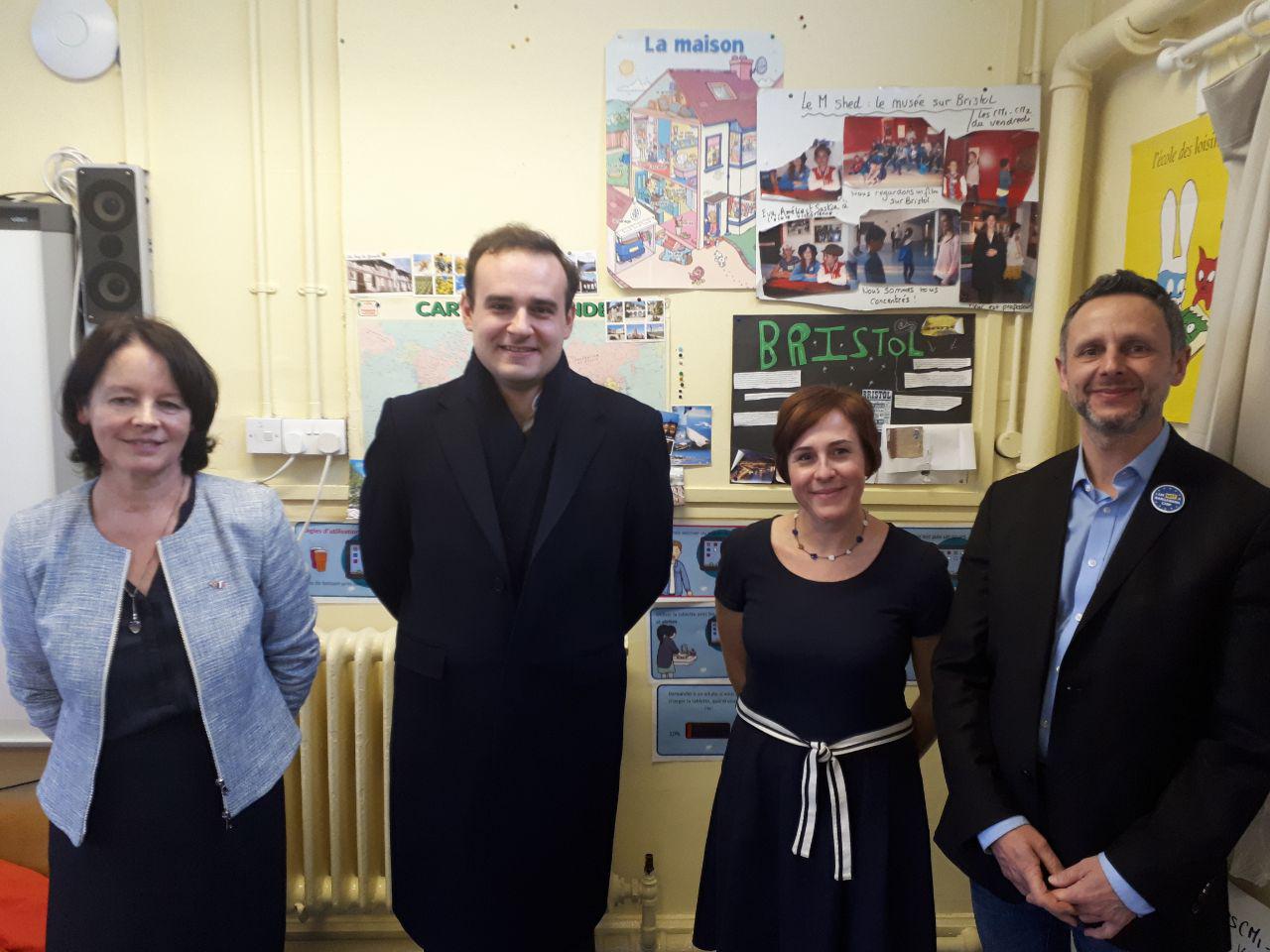 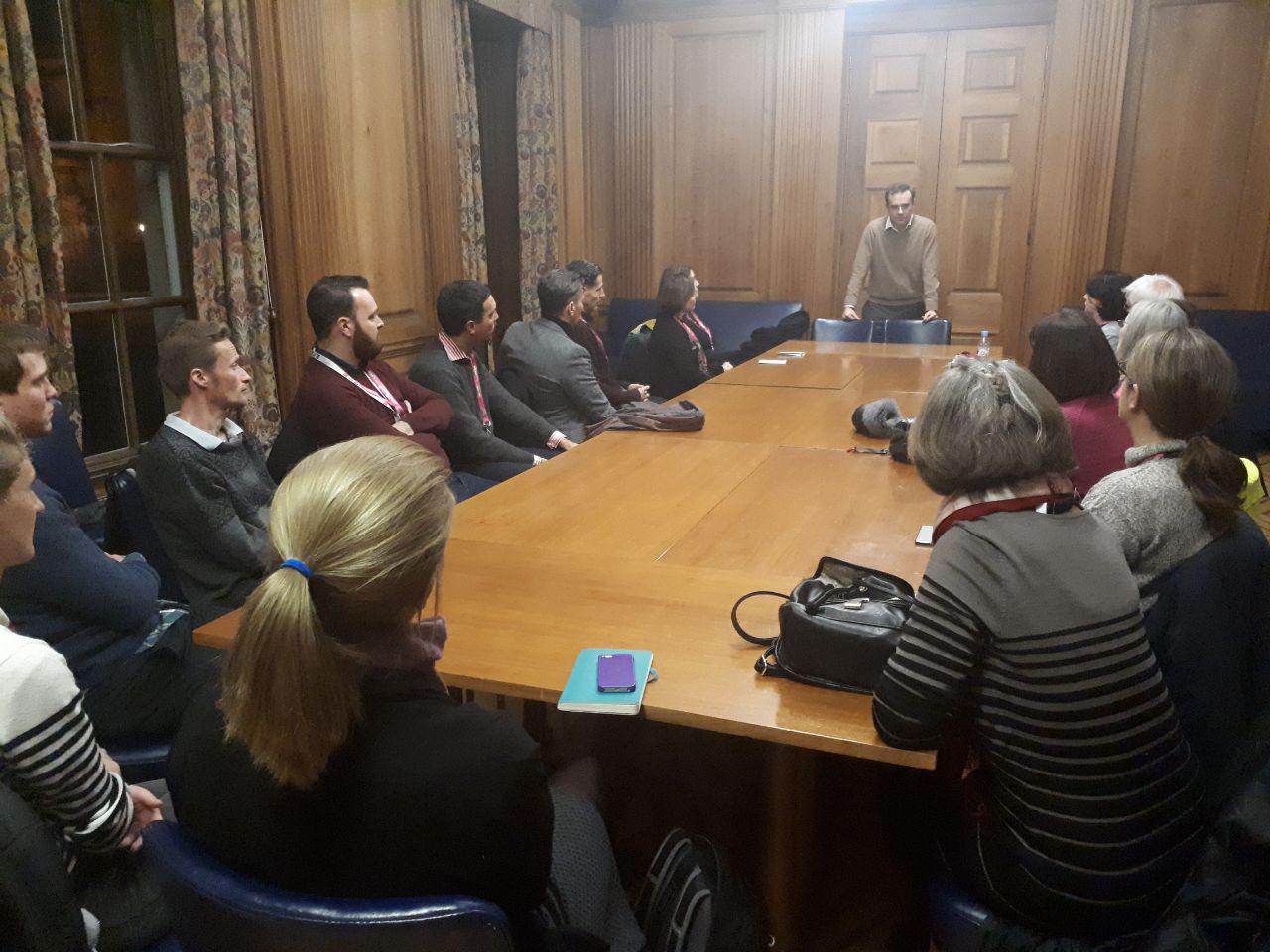 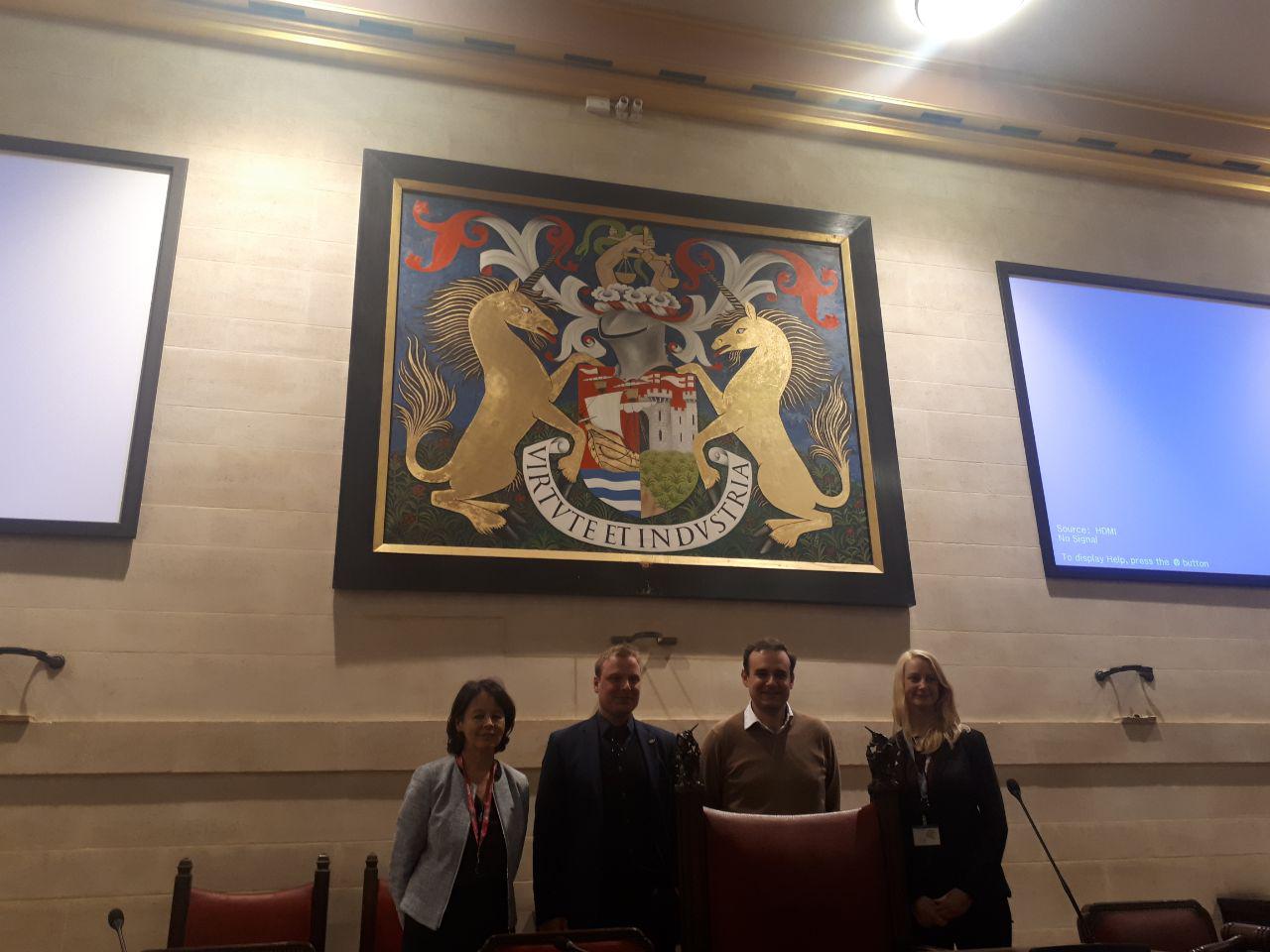 Thank you Salvatore Berger for the photos