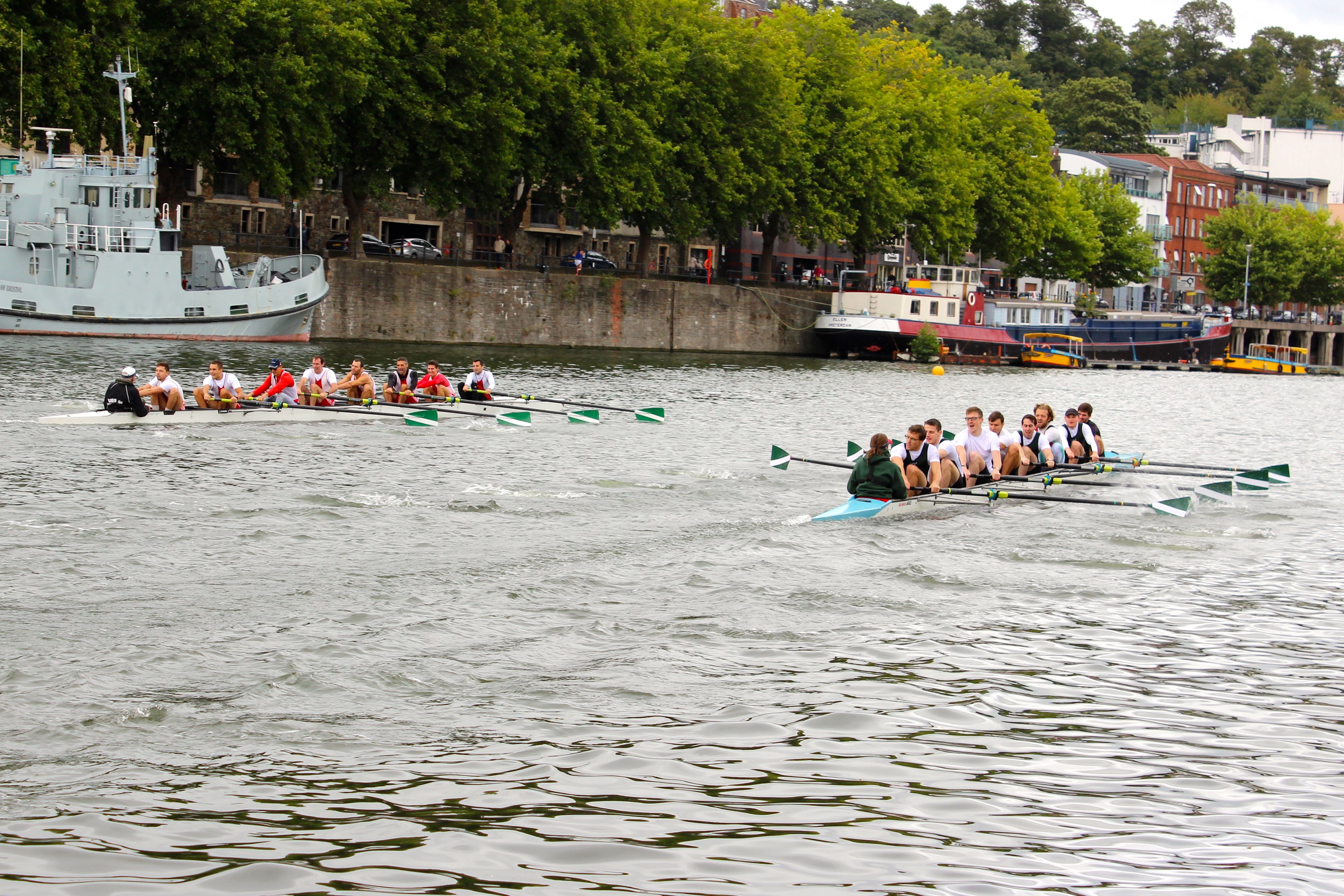 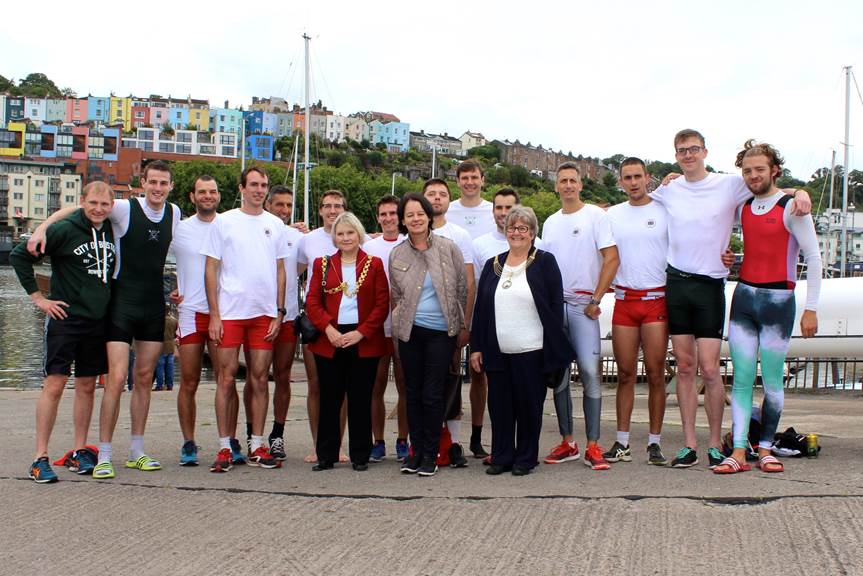 As part of the ongoing 70th anniversary celebrations of the Bristol-Bordeaux twinning, a Rowing Regatta will take place in Bristol docks this weekend, 9th/10th September, with teams from both Bristol and Bordeaux taking part.
Come to meet the rowers and watch the races on Sunday !
The Bordeaux crew will be down at City of Bristol Rowing Club from 8.30am and will be rowing between 9am and 10.30am.
The rowing club is based down by the SS Great Britain at The Boathouse, Albion Dockside Estate, Hanover Place, Bristol, BS1 6TR. 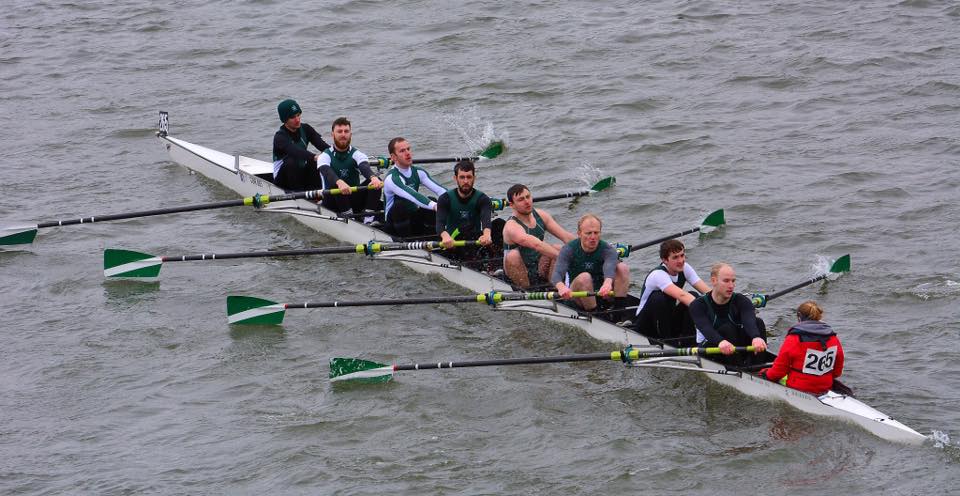 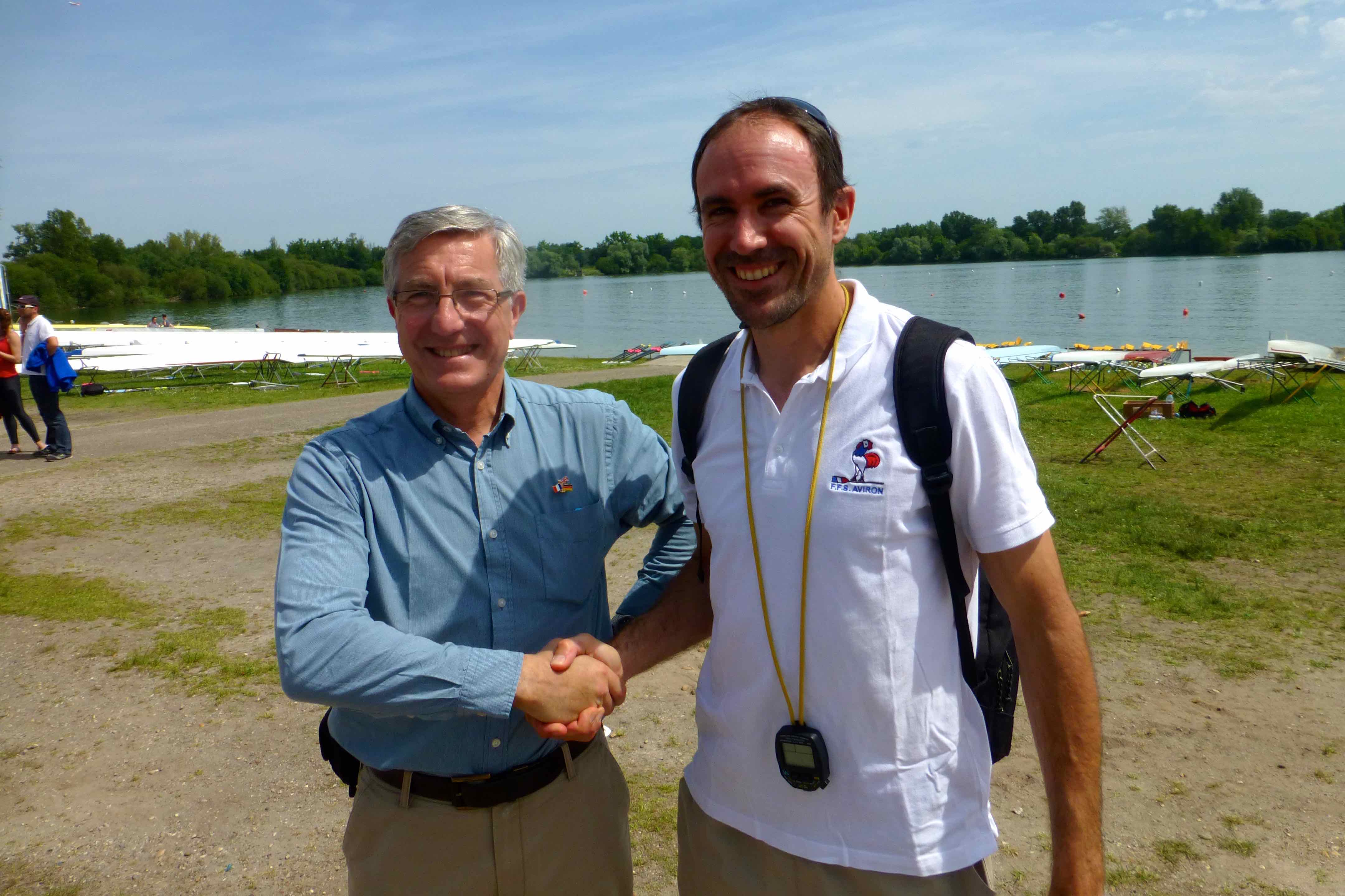 Top street artist Lady JDay from Bordeaux was invited by the Bristol Bordeaux Partnership to take part in this year’s UPFest. Alongside over 330 artists from Bristol, the UK and the world, her signature piece proved very popular with the tens of thousands of visitors who attended. Lady JDay likes to paint images of strong and independent women and she is currently in residence in New York. She outlined her influences and her heroines at an informal “meet the artist” talk hosted by the BBP in the Tobacco Factory. Lady JDay also took time out to paint an image for the Bedminster Winter Lantern Parade which will have a Bordeaux theme this year.

Many thanks to Quartet and the Tobacco Factory for their support as well as to UPFest and Suzanne for the photos and especially Vivien and Rob from the BBP. 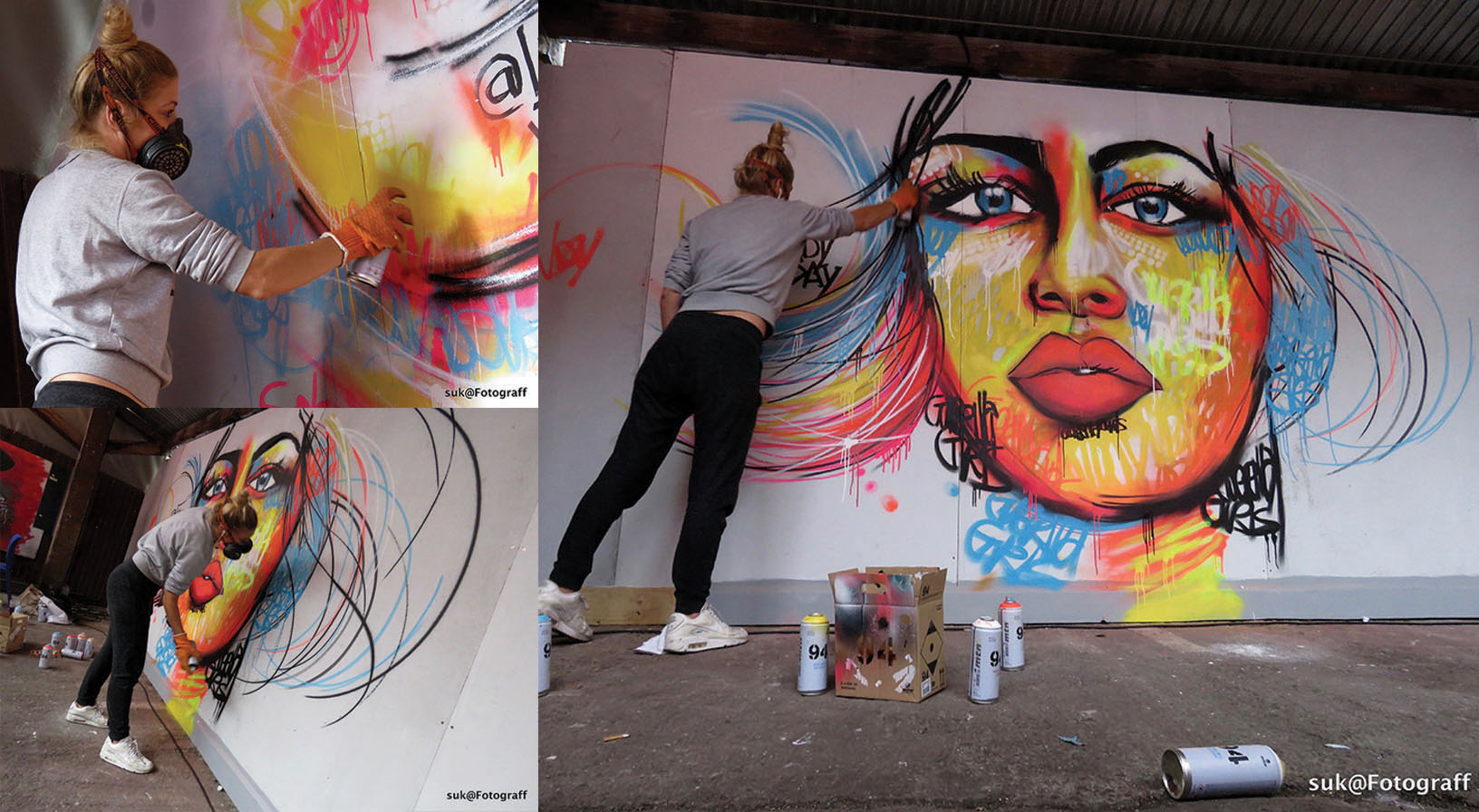 The Bristol Bordeaux Partnership in collaboration with Colourful Minds, organised free arts and crafts activities for children at UPFest. Children made shadow puppets based on the Bordeaux coat of arms and also made their own Legion d’Honneur, France’s highest award which was presented to Madame Arlette Izac for her lifetime’s support to the Bordeaux Bristol twinning. Over 300 children took part over the two days and the results were amazing. 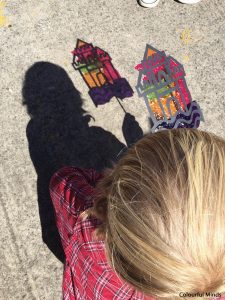