From our good friends at the Bristol Hannover Council http://bristolhannovercouncil.org.uk/ :

We would like to invite you to the launch of the 50 Cities 50 Traces Art and Peace Exhibition. Please find the invitation attached.

Over two years ago the Mayor of Hannover asked Bristol to host the Mayors for Peace (M4P) Art Exhibition http://www.mayorsforpeace.org/english/ and finally after its global tour, the exhibition is now coming here. After Bristol the exhibition will move to the United Nations General Assembly in New York. The City of Hannover in partnership with its twin city of Hiroshima is one of the driving forces behind this exhibition. It is also important to remember that the twinning between Hannover and Bristol signed in 1947 was based on a desire for Peace and Reconciliation after the destruction of WWII.

Bristol has been a member of the M4P http://www.mayorsforpeace.org/english/ network since the 1980s and Mayor Rees has given this exhibition his full support. The Bristol Hannover Council is the lead partner on the project and financial support has come from the Southall and Taylor Quaker Trusts. The Bristol Quaker Peace and Justice Committee has also been very supportive of this initiative. The exhibition has been curated by Sarah Knight in collaboration with Raimund Menges.

There will be a series of free lunchtime talks on weekdays at 12:30 during the exhibition’s stay in the Vestibules Gallery in City Hall and details of these will be on the Vestibules Whats On pages  https://theislandbristol.com/events/list/

We look forward to seeing you on Monday 3 February at 6pm to be welcomed by the Mayor and to meet the artist Klaudia Dietewich. 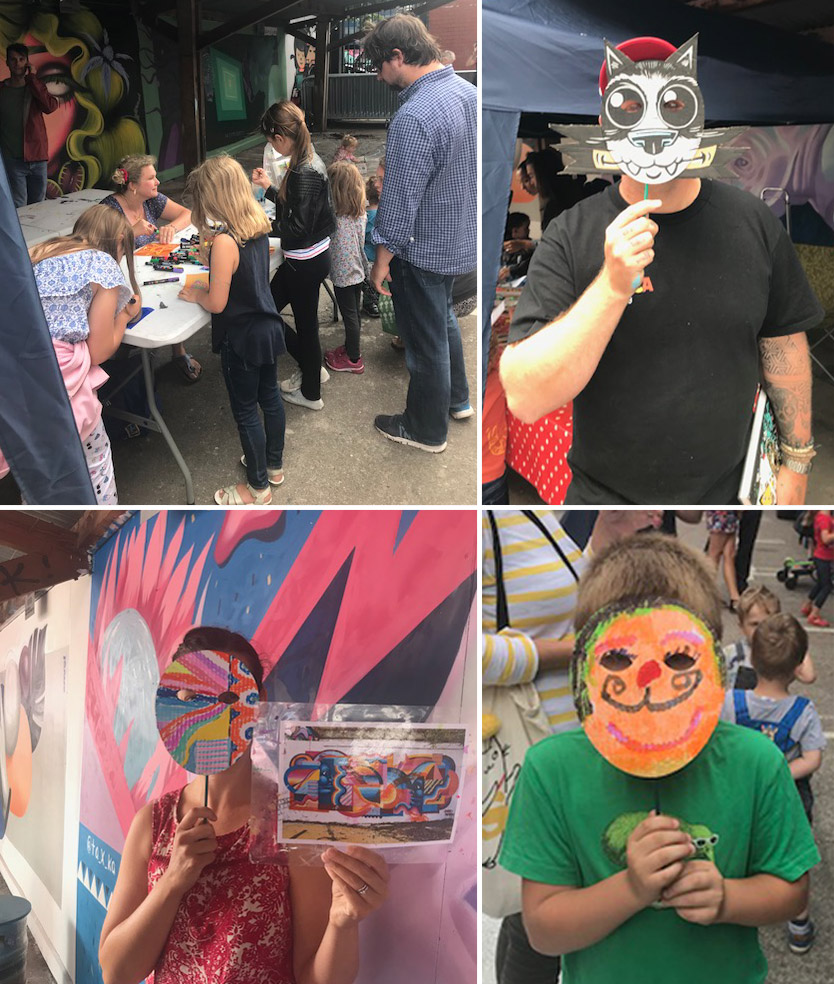 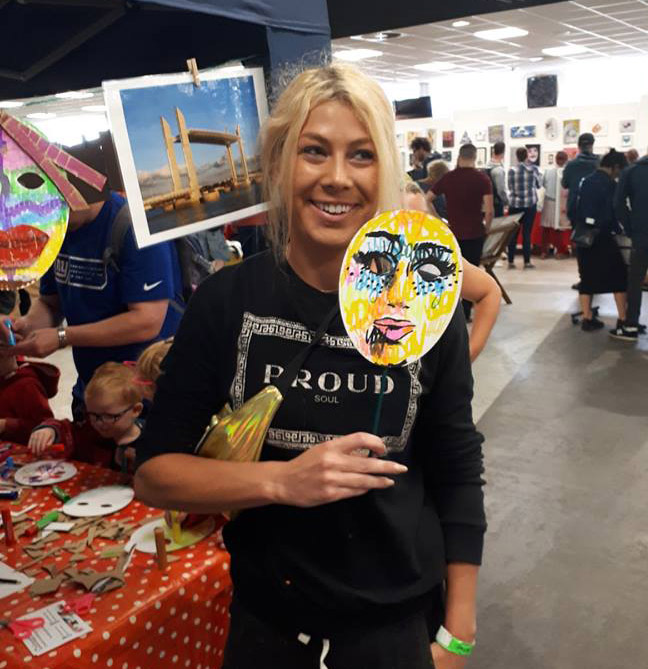 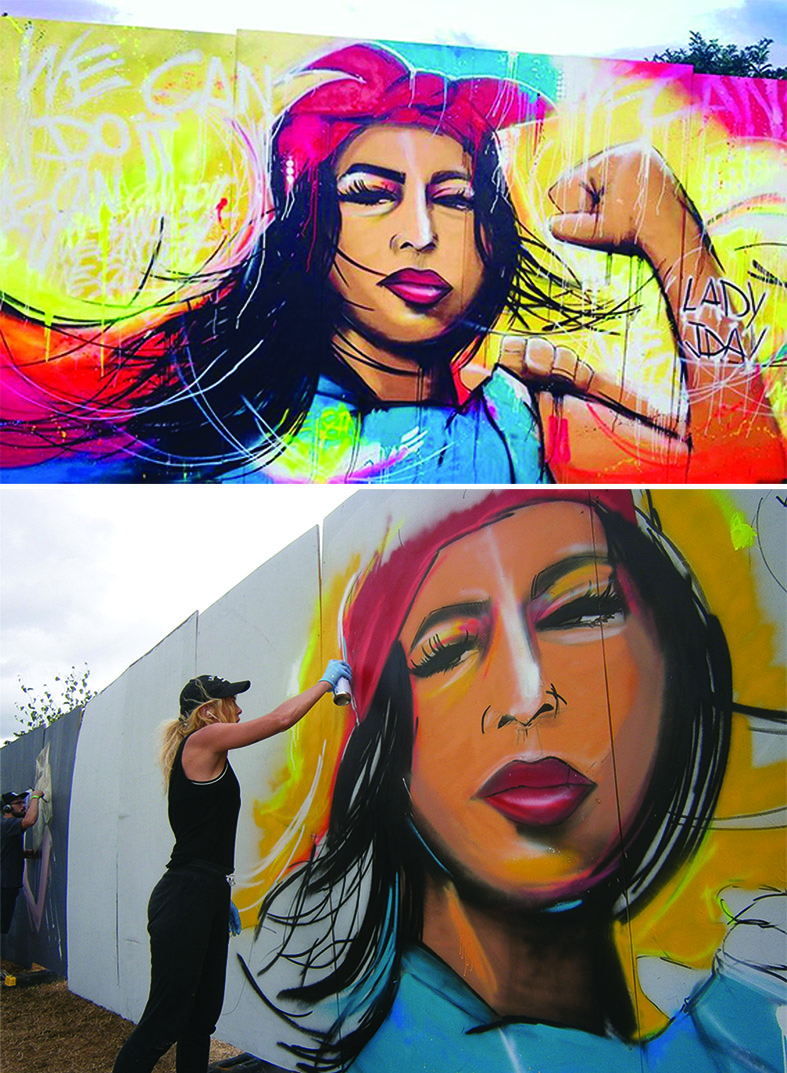 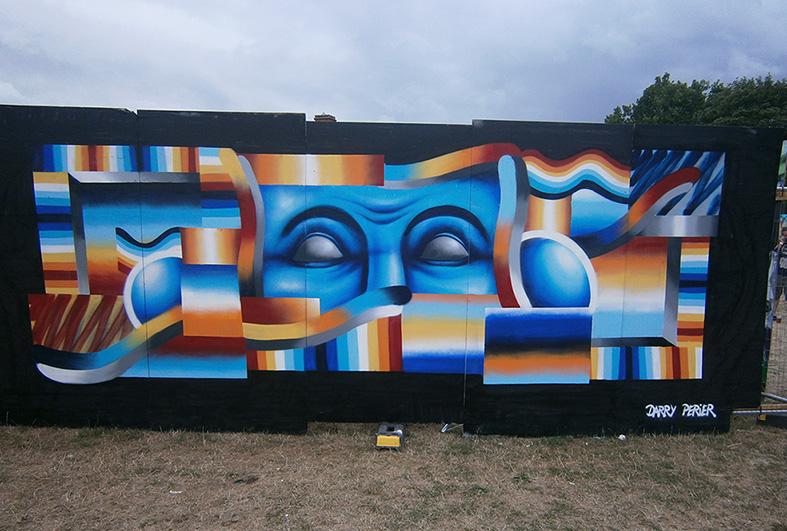 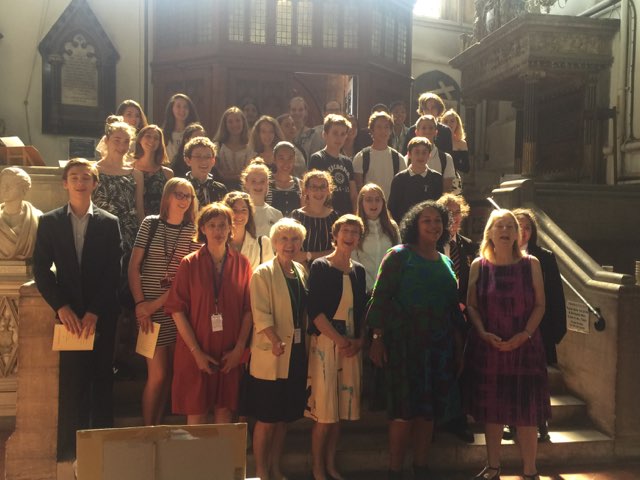 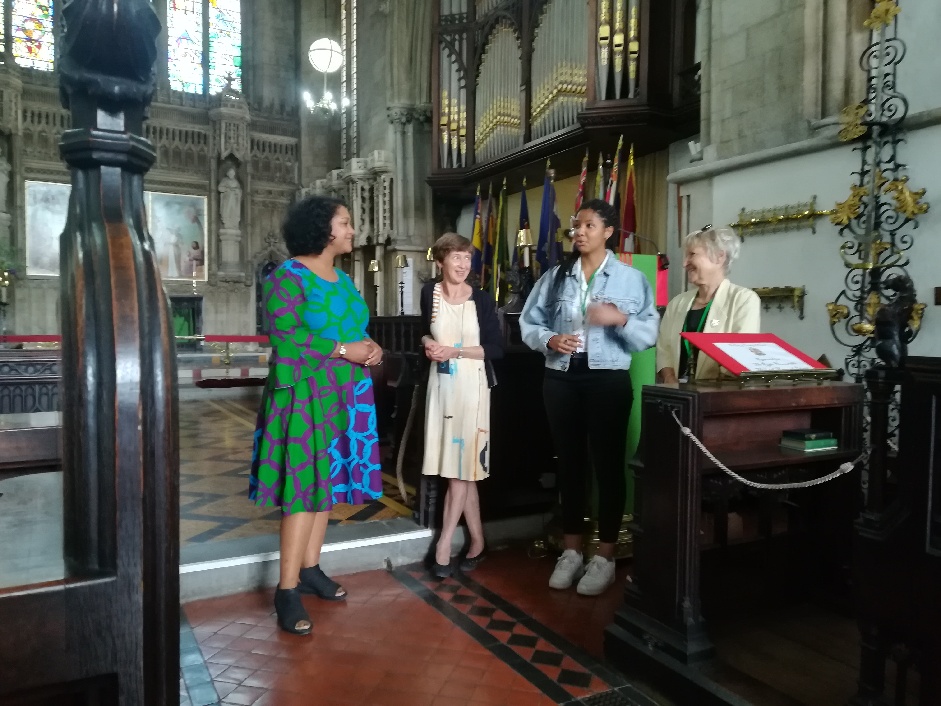 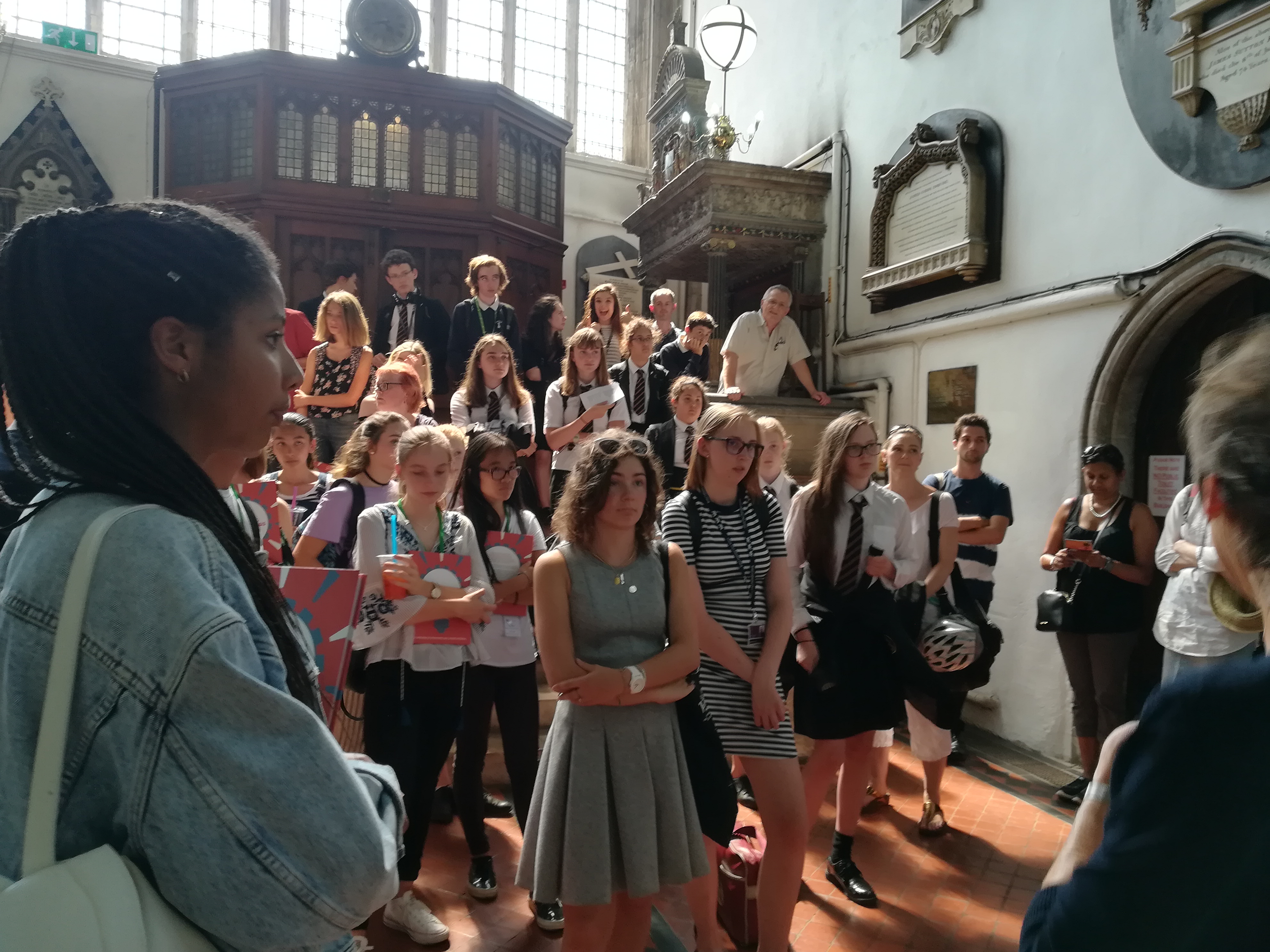 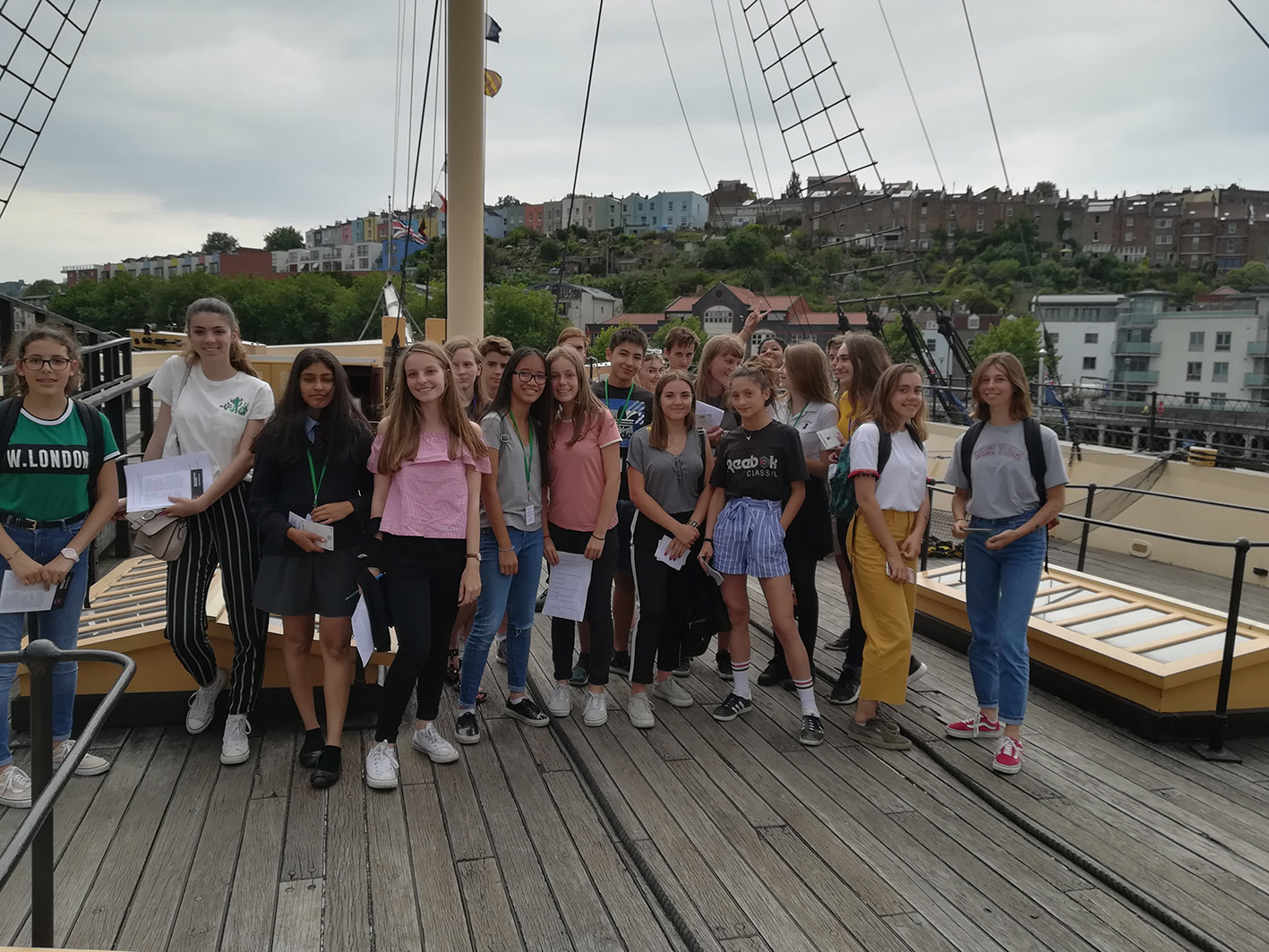 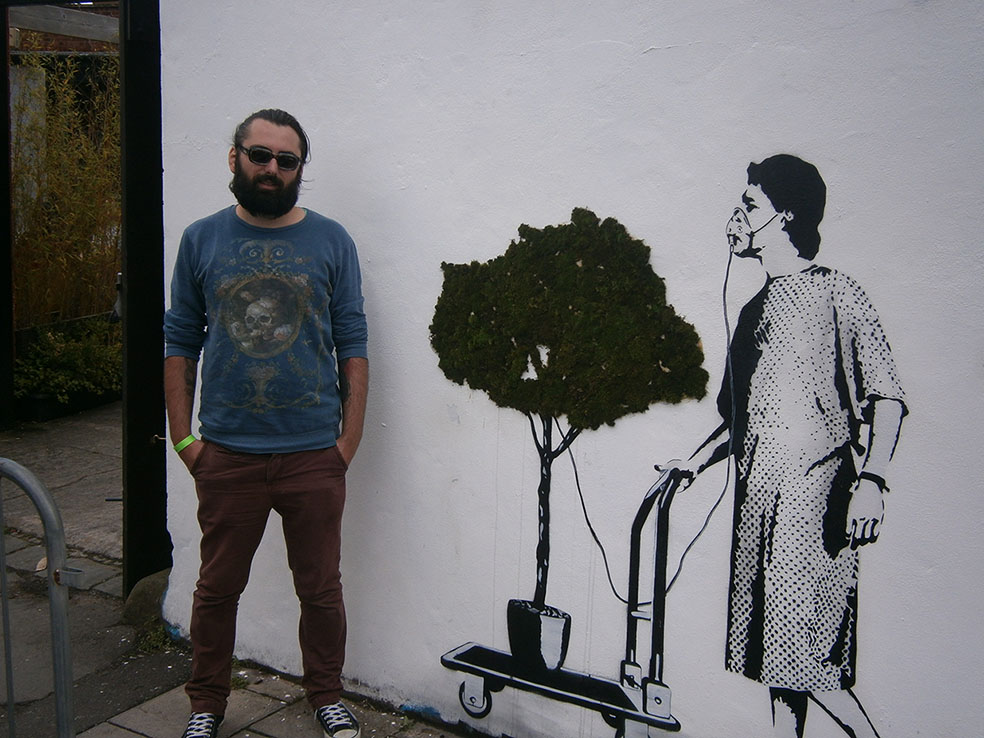 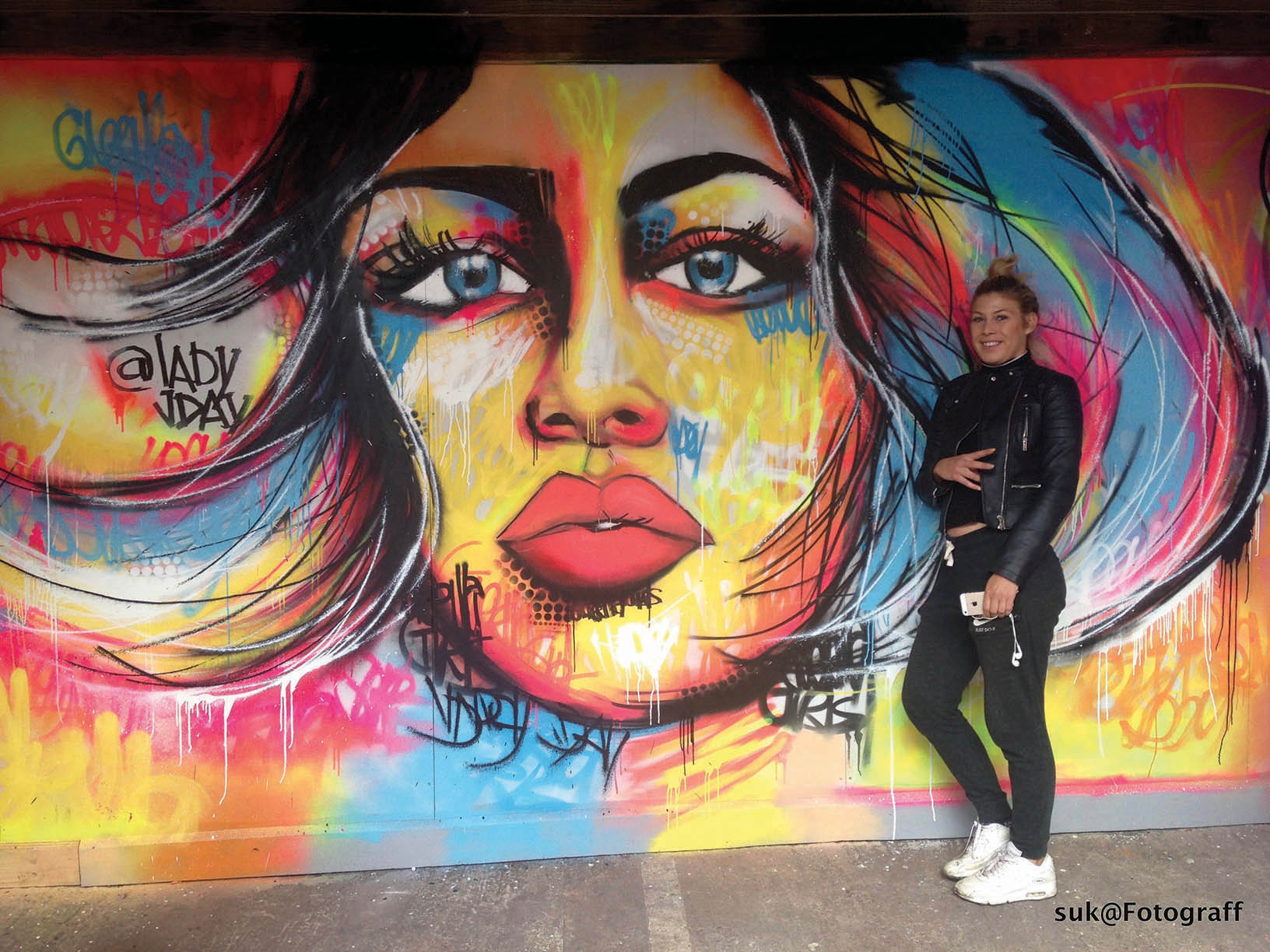 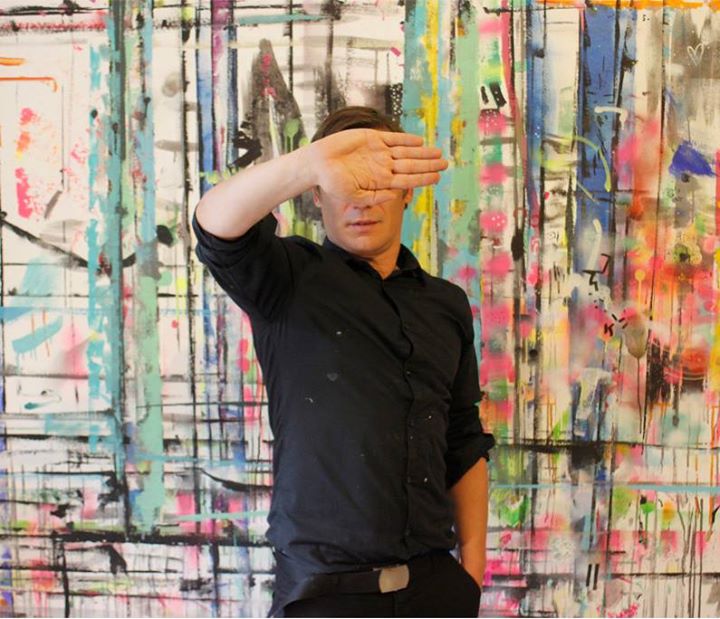 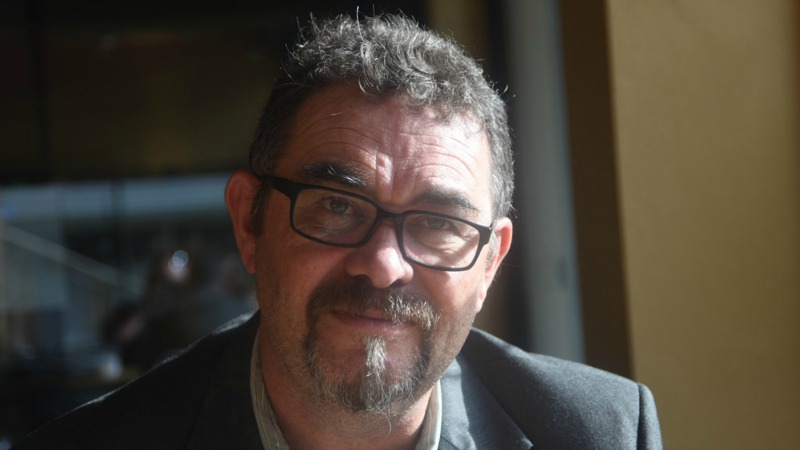 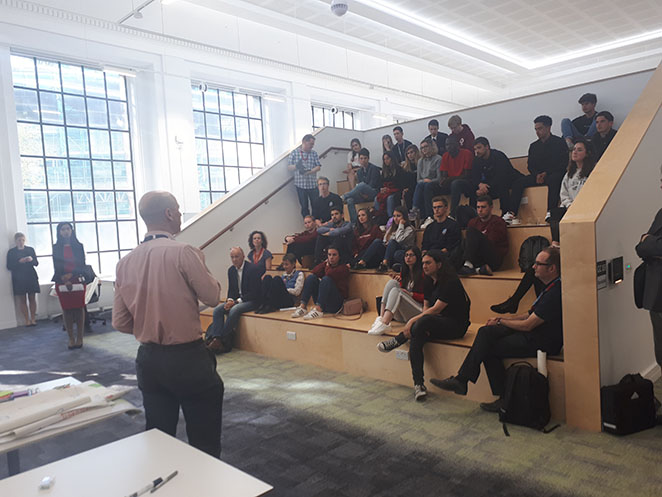 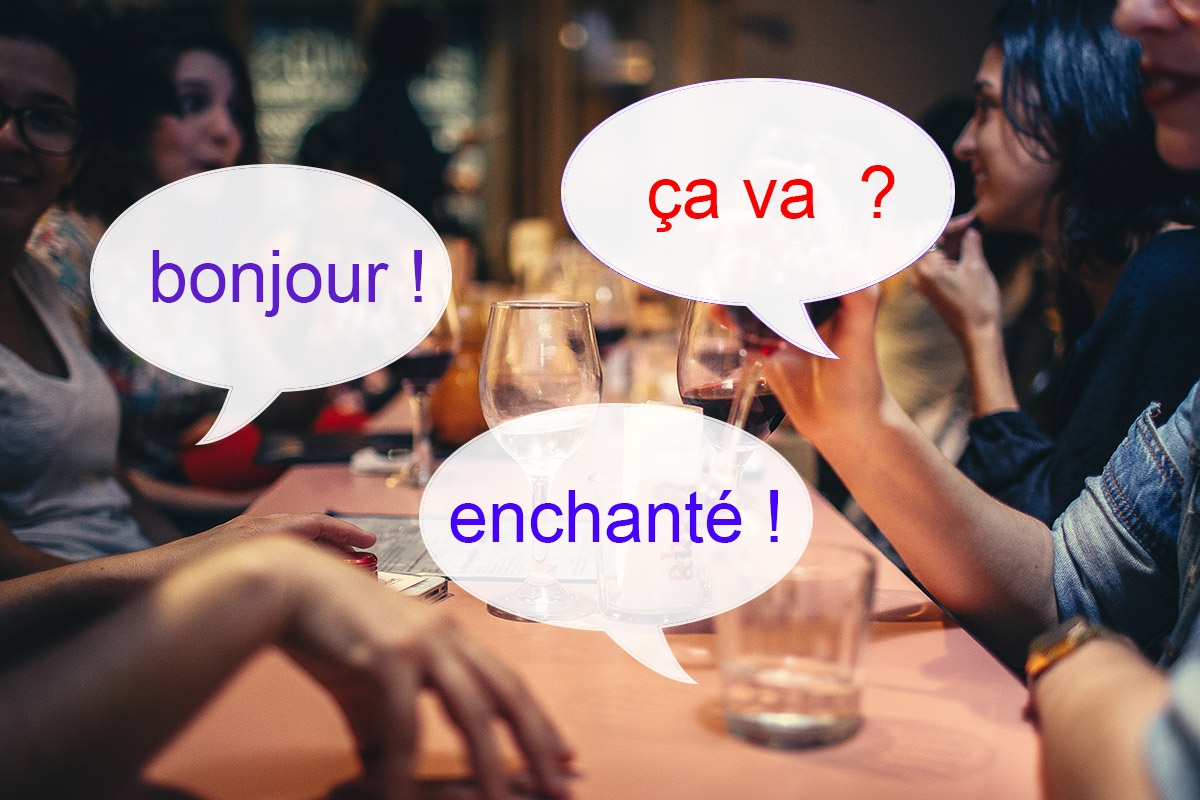